Many students have difficulties starting their assignments because they don’t know what to write first. It is important to note that you cannot start writing an assignment until you have made a plan. Some people then like to start by writing the introduction, whereas others leave the introduction until last so that they can adjust it according to what they have written in the main body. Either way is fine, but it you must know what you are going to write first in order to write an effective introduction.

An introduction is made of three parts: background information, thesis statement and route map.

The background information should be kept short and to the point. The aim is to give a brief overview of the topic and explain any key terms in the title which the audience may not understand or which may be interpreted in different ways. There are many different ways to start the background information. One common way is to start with a quote about the topic. Another way is to put the topic into the present context; that means stating its importance to people nowadays or showing a rising or falling trend.

1. A thesis statement must not give both sides of an argument equally.e.g.

There are advantages and disadvantages of nuclear power as a source of energy.

The disadvantages of nuclear power far outweigh the advantages.

2. A thesis statement must not just state a fact.e.g.

The monarch is the head of state in the UK.

There are more advantages of having monarch as the head of state than a president. 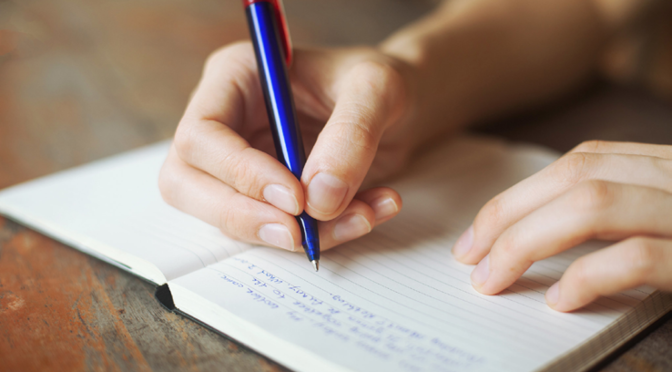 The route map is a list of the points which will be discussed in the main body, in the order that they will be presented. Sequencing linking words are often used, for example firstly, secondly, finally, then and next.

Putting it all together

Imagine that you have been given this assignment brief:

To what extent do you believe that money can buy you happiness?

Here is an example introductory paragraph for this assignment:

The idea that wealth and happiness are connected is not new. For many hundreds of years and across most cultures, people have aspired to increase their earning potential in the belief that money is important. In fact, the British writer Oscar Wilde famously said, “When I was young I thought that money was the most important thing in life; now that I am old I know that it is” (quoted in Miller, 2011). This idea makes sense considering that a minimum amount of money is obviously necessary in order to fulfil the basic needs of food and shelter. This is probably why this idea seems to have lasted through the years and may have even become more popular in the light of today’s austerity measures and financial crises. However, there are many who would argue that beyond this basic minimum, extra money does not increase happiness. In addition, they argue that people are confused by the term ‘happiness’ which people often assume to mean short term pleasures such as going on holiday. This paper will argue that despite the minimum amount of money needed to live in comfort, wealth alone is not actually the best way to achieve true happiness. The first section aims to give an accurate definition of the word ‘happiness’ regardless of background and culture. Following this, the reasons why money has been seen as important to happiness will be discussed. Evidence will then be given to show that it is not in fact wealth which makes people happy, but how they use the money that they do have. Finally, other factors involved in happiness will be discussed.

Top 5 tips for writing the essay